"Since time immemorial, groups and communities have organized to take care of themselves. Local organizational capacity refers to the ability of people to work together, organize themselves, and mobilize resources to solve problems of common interest. Often outside the reach of formal systems, poor people turn to each other for support and strength to solve their everyday problems. Poor people's organizations are often informal, as in the case of a group of women who lend each other money or rice. They may also be formal, with or without legal registration, as in the case of farmers' groups or neighborhood clubs. Around the world, including in war-torn societies, the capacity of communities to make rational decisions, manage funds, and solve problems is greater than generally assumed.
Local organizational capacity Organized communities are more likely to have their voices heard and their demands met than communities with little organization. Poor people's membership-based organizations may be highly effective in meeting survival needs, but they are constrained by limited resources and technical knowledge. In addition, they often lack bridging and linking social capital, that is, they may not be connected to other groups unlike themselves or to the resources of civil society or the state. It is only when groups connect with each other across communities and form networks or associations-eventually becoming large federations with a regional or national presence-that they begin to influence government decision making and gain collective bargaining power with suppliers of raw materials, buyers, and financiers." 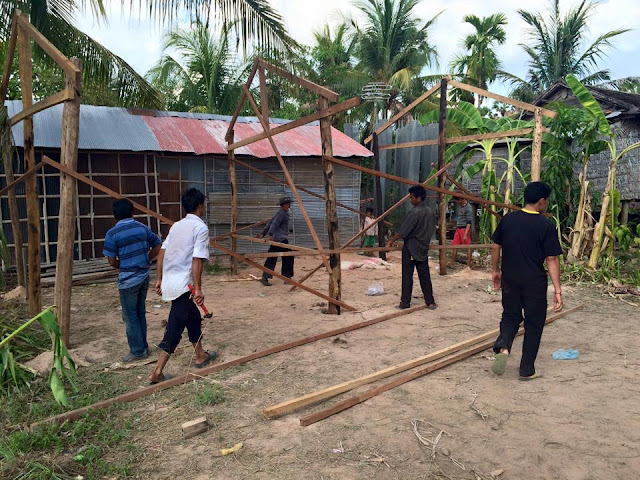 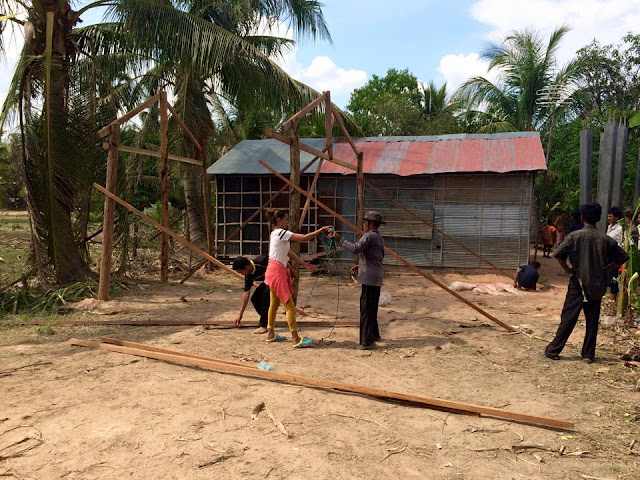 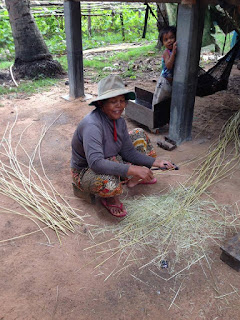 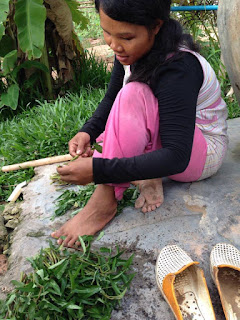